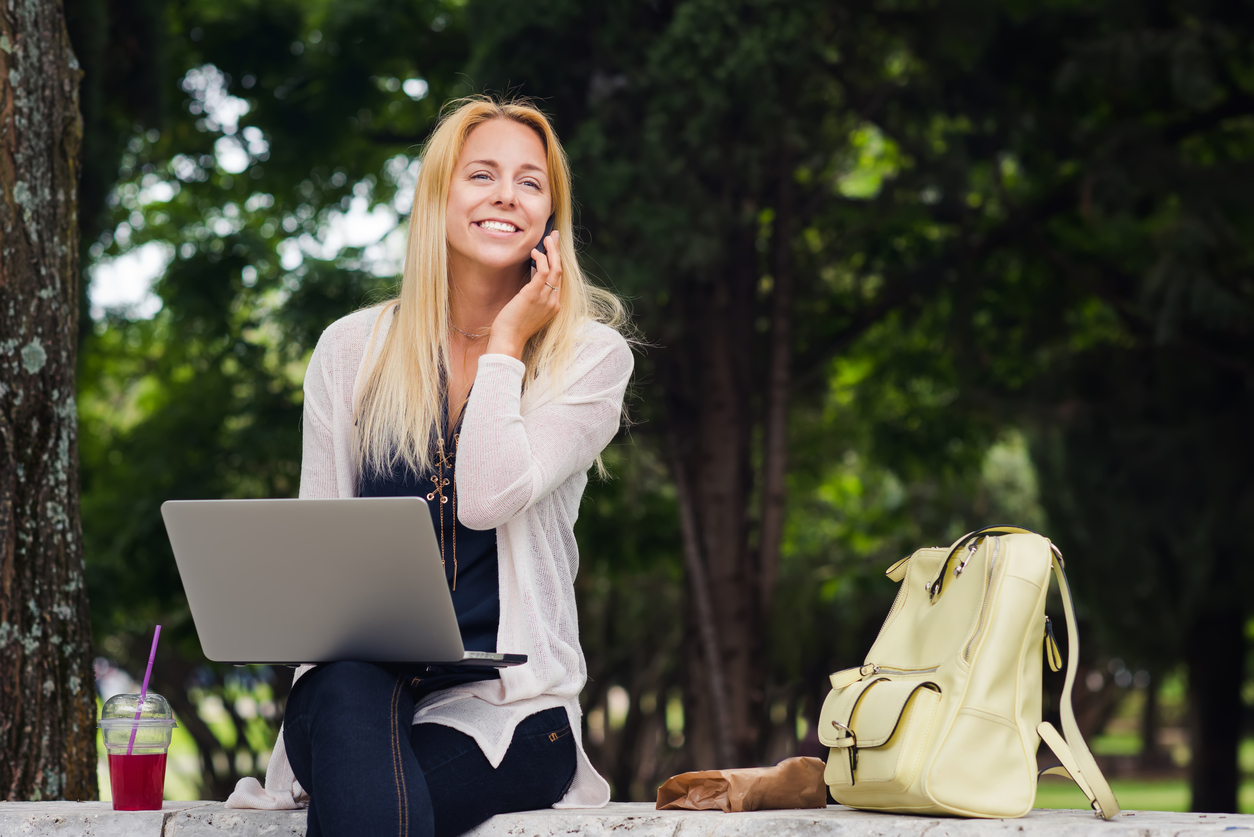 Basic cellular (or ruggedized) phones provide voice communications, the ability to text and in some new phones, internet services such as web browsing, instant messaging and email.

A Smartphone / PDA is a handheld computing device that allows you to make telephone calls as well as store, organize, delete and access information.  This all-in-one device can act as a cell phone, PDA, and portable web browser.  They can typically view and sometimes edit documents.

Mobile broadband is the marketing term for wireless Internet access delivered through mobile phone towers to computers, mobile phones (called "cell phones" in North America and South Africa), and other digital devices using portable modems. Although broadband has a technical meaning, wireles carrier marketing uses the phrase "mobile broadband" as a synonym for mobile Internet Access. Some mobile services allow more than one device to be connected to the Internet using a single cellular connection using a process called tethering.

The bit rates available with Mobile broadband devices support voice and video as well as other data access. Devices that provide mobile broadband to mobile computer include:

Satellite communication is one type of self contained wireless communication technology, it is widely spread all over the world to allow users to stay connected almost anywhere on the earth. When the signal (a beam of modulated microwave) is sent near the satellite then, satellite amplifies the signal and sent it back to the antenna  receiver which is located on the surface of the earth. Satellite communication contains two main components like the space segment and the ground segment.The ground segment consists of  fixed or mobile transmission, reception and ancillary equipment and the space segment, which mainly is the  satellite itself.